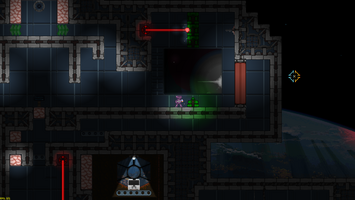 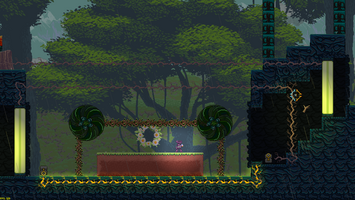 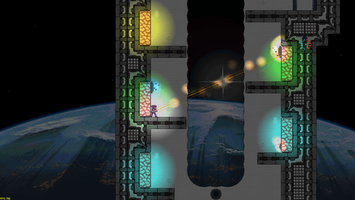 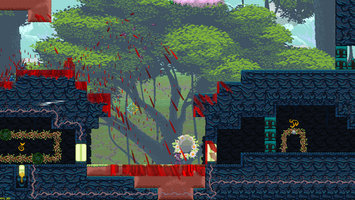 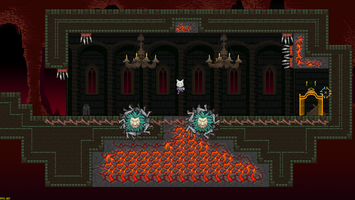 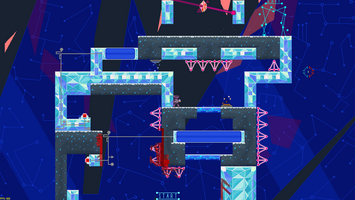 Let the year 2021 bring more happiness and joy than this wreched 2020!

This version, 0.7.1, is more of a patch than minor update. It has quite a lot fixes and improvements, but brings almost nothing new on the table. It actually has some hidden in the code, but due to lack of proper testing, I've decided to disable those things.

I'm hoping to achieve big things during Q1, like improving lighting and lightning, adding rest of the missing bosses with their corresponding arts and maybe something else...

On graphical side work is about 70% done. There will be revisits to older themes and checking that everything matches to given theme as they should. Space will receive some rehauling as there's couple of unfitting sprites here and there.  There has been multiple artists working with it, so it may not be as cohisive as rest of the themes.

Soundtrack is about 95% done. Not much left. That's about 2 and half hours of music! And that's AFTER getting rid of unfitting tracks.